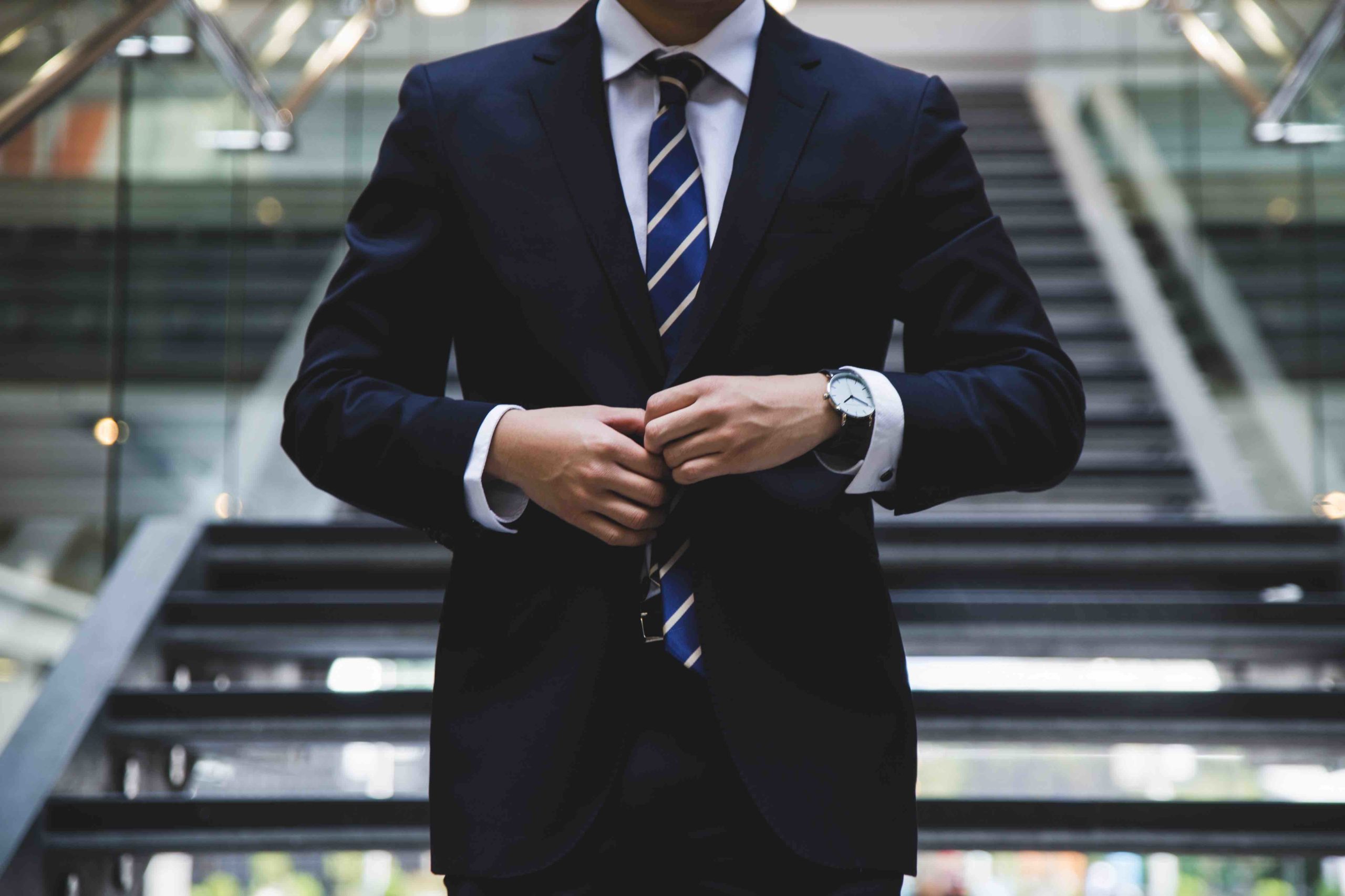 Neoclassical economic theory operates based on the assumption that individuals are rational utility maximizers and firms are perfect profit maximizer. However, is that really the case in everyday life? After all, when we decide what to buy at a grocery store we don’t have a utility function in mind, and sometimes, we even grab things that we don’t need, just because of the “buy one, get one 50% off” label. In fact, quite frequently, behavioral biases intervene with people’s decision-making processes in ways that people don’t even realize themselves. This report will identify five common psychological traps that business executives can fall victim to.

The winner’s curse, as its name suggests, is the idea that the winner is often cursed. Consider an auction where people bid on a company of uncertain value: the highest bidder wins the bid and has to buy the company for that amount. Since the actual value is unknown, bidders will all guess the actual worth of the company and bid based on their guesses. When everyone is guessing, some will inevitably guess too low and some too high. Thus, in this case, the highest bidder is almost guaranteed to lose money. The important lesson for business executives here is that, when thinking about bidding on resources or acquiring another firm with uncertain value, always be careful of the amount bid, as the party that wins the auction often pays more than the actual worth of the asset.

The Bandwagon effect, also known as “herding”, is the idea that people conform to social norms and pressure: sometimes we do things just because others are doing so. Business executives need to pay attention to this bias because at times, especially in critical meetings, they are the most passionate, strong-willed people. Business executives’ strong opinions on the subject matter can either explicitly or implicitly influence everyone’s opinions and decisions. If that is the case, the company will risk losing one of its most valuable assets – a group of freethinkers. After all, employees want to align themselves with the person who makes promotion and salary decisions. Therefore, it is crucial for business executives to pay attention to the bandwagon effect and think carefully about how they want to deliver information to employees.

Sunk cost refers to the investment that has already been made that can’t be recovered. Aphorisms such as “don’t cry over spilled milk” are pieces of advice that behavioral economists would give for people to ignore sunk costs. A common everyday life example would be forcing your kids to wear clothes they don’t like, because not wearing them after you’ve made the purchase feels like wasting money. However, whether or not your kids wear the clothes would not change your financial situation. Similarly, in business settings, business executives might feel compelled to spend more money on a bad investment that has already been made, because not getting anything out of the investment feels like wasting money. What business executives need to realize is that the money that has been spent on a bad investment can’t be recovered; and spending more on the investment will likely worsen the company’s financial situation rather than help it.

Overconfidence, as suggested by the name, is the idea that people tend to overestimate their actual ability to succeed in a task. The McKinsey Engagement, a must-read for consultants, demonstrates the idea of overconfidence in business by bringing up a landmark study done in the 1970s. In this study, 1 million students were surveyed and 70 percent of those surveyed placed themselves above average in terms of leadership, which statistically cannot be the case. Similarly, in a real-life business setting, business executives might overestimate their abilities to succeed in a task, and it is therefore very important for business executives to seek help from trusted third parties that have basis for reaching unbiased conclusions.

Projection bias is the idea that people have the tendency to project their current preferences into the future as if future preferences will be the same as current preferences. In the workplace, projection bias can interfere with business executives’ abilities to effectively manage their time. For example, in Kaufmann’s research, he discusses how people usually feel well-rested and motivated when taking on a task initially. Since people generally feel optimistic at the beginning and assume that they will continue to feel this way throughout the task due to projection bias, they can spend an excessive amount of time on the beginning sessions of the task, which will lead to an inefficient allocation of time. For business executives whose time is a scarce resource, it is especially important to take note of this bias and come up with a more efficient timetable with projection bias in mind.

Not falling prey to these five behavioral business traps is no easy feat, but it is imperative to have a thriving business and culture throughout your organization. Business executives should focus on developing a team of unbiased, objective, dedicated individuals that have the ability to take a step back and reflect on the bigger picture to combat the bias that can impede any workforce.

You want to keep growing, and so do we!
Get insights from the experts at OGx delivered to your mailbox. 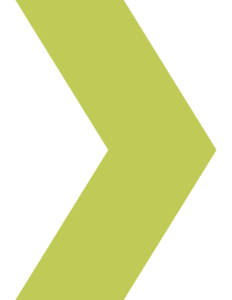